These are the principles that guide Fusion Designs

Our Commitment to Quality & Style

We continue to grow and add to the unique diversity of styles we offer in order to satisfy the most discriminating of shoppers. We’re all about the details start to finish. By selecting only the finest wood (link to wood page) and quality hardware (link to hardware page), our woodcrafters utilize the best-proven construction techniques to create furniture that is as durable as it is beautiful. Each piece is individually crafted, not massed produced. Our desire is to provide you with the highest quality furniture at the best value.

Furniture manufacturing has become such an important piece of the fabric of life among the Amish in northern Indiana, it is hard to remember how different things were less than two decades ago. In the early 1990s, woodworking was mostly a hobby among the Amish. It was something to dabble in after a day’s work on the farm or at the RV factory.

One of the early pioneers was Noah Bontrager. Noah grew up on and worked on the on the 120-acre family farm until he was eighteen. The land was worked with draft horses pulling farm implements, corn was husked by hand, manure was forked onto manure spreaders by hand, cows were milked by hand and wheat and oats were put in shocks and put through a thrashing machine. To use a telephone meant walking or riding horseback a few miles to a payphone, so very few calls were made.

When Noah turned eighteen, the lure of making some money at an RV factory was too great, and thus began his career in RV industry. At the age of 22, Noah began to build furniture as a hobby and learning the fine points of construction through trial and error. Never having training in woodworking, this was a time where valuable lessons were learned in building all types of furniture and cabinets. Factory life proved unsatisfactory, so in 1993 the plunge was taken to take on woodworking as an occupation and Fusion Designs was born.

Fusion Designs is a family owned operation and is operated without a corporate America attitude. Many questions have been asked regarding the Amish and what we represent or why we choose to live as we do. Amish is not a religion, rather a way of life we feel is patterned off of the teachings of Jesus Christ. We profess to be of the Christian faith and a follower of our Lord and Savior and to Him belongs all honor and glory.

Even in today’s time we strive to keep our lifestyle simple and keeping with our traditions. Most of our employees are Amish and are neighbors or live close enough that they commute to work with either horse and buggy or bicycle. Many also have farms at home or chores they do after work. 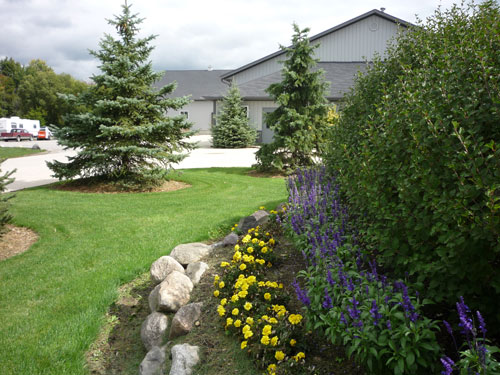 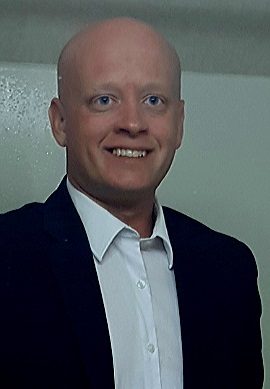 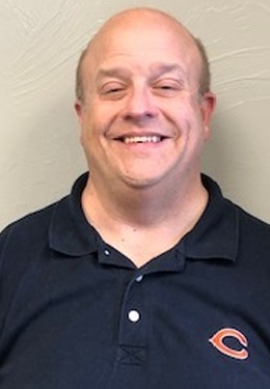 WHAT WE ARE ABOUT

At Fusion Design we have a solid belief in quality and satisfaction in a job well done. We are dedicated to honoring our heritage as well as building furniture that keeps with current design trends.

Our Products
About Us
Customize
Reforestation Initiative